In this post, I'm going to do a Vulnerability Management Lab Where I set up a Winodws 10 inside a VM, install an old depricated Firefox and I'm gonna do a Vulnerability scan against the Virtual machine. So the ingredients that we will need:

What is a Vulnerability management

Ensure The connectivity with the VM

After Installing Nessus Essentials and setting up Winodws 10 inside the VM. I decided to test The connectivity with the VM;

As We See the request timed out. So we have to diseable the firewall in the VM by using Microsoft Common Console Document or wf.msc. 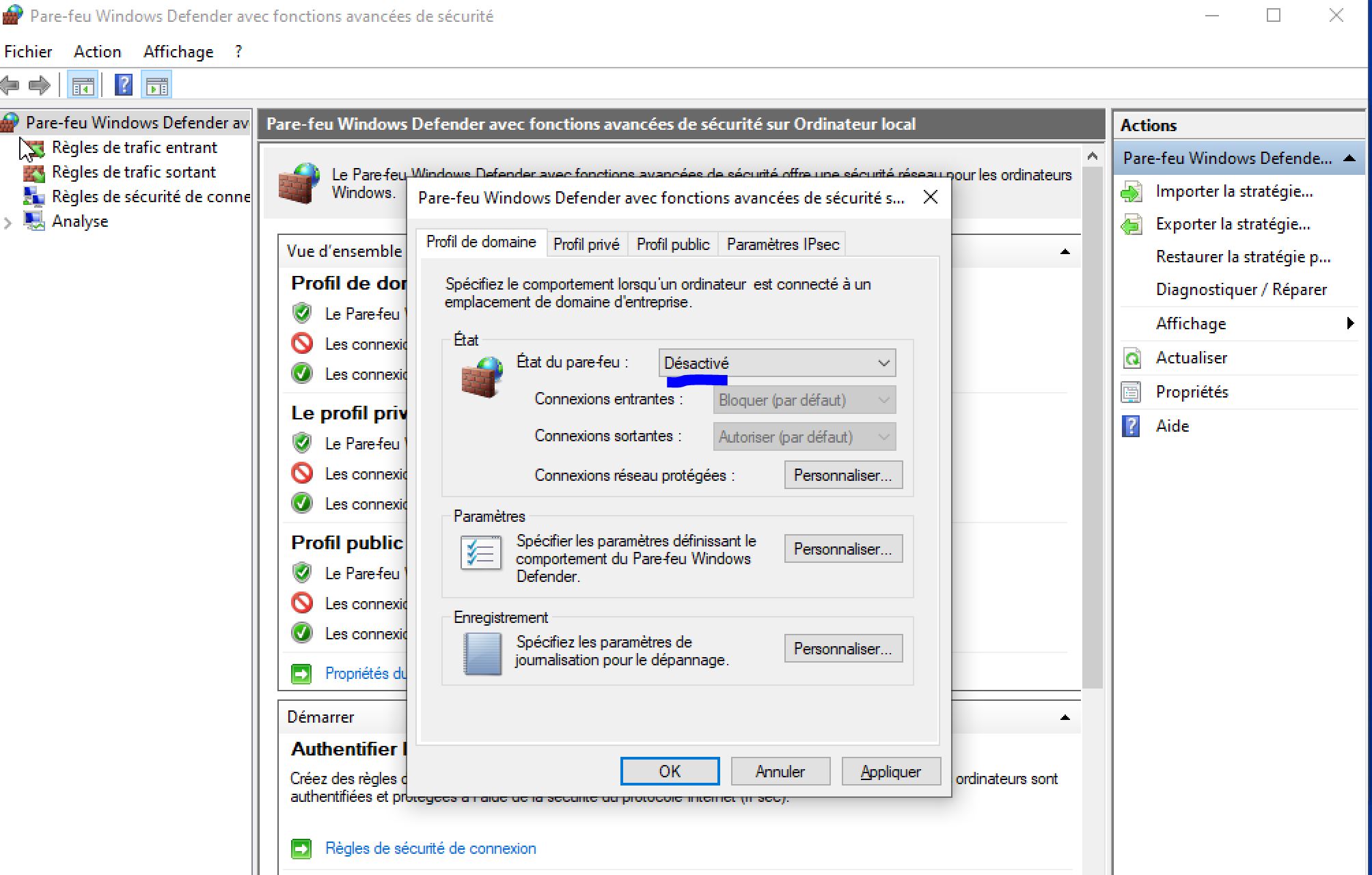 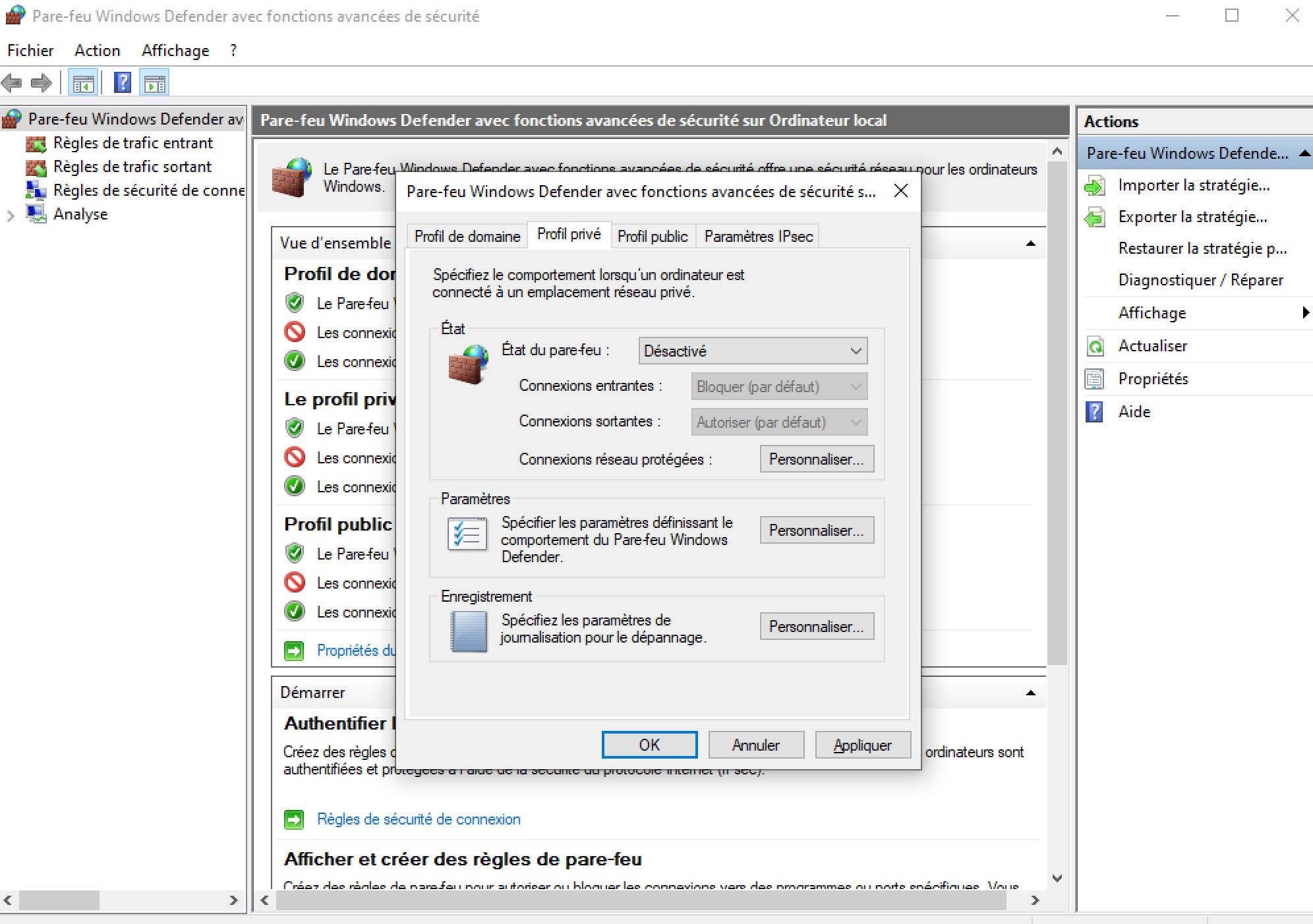 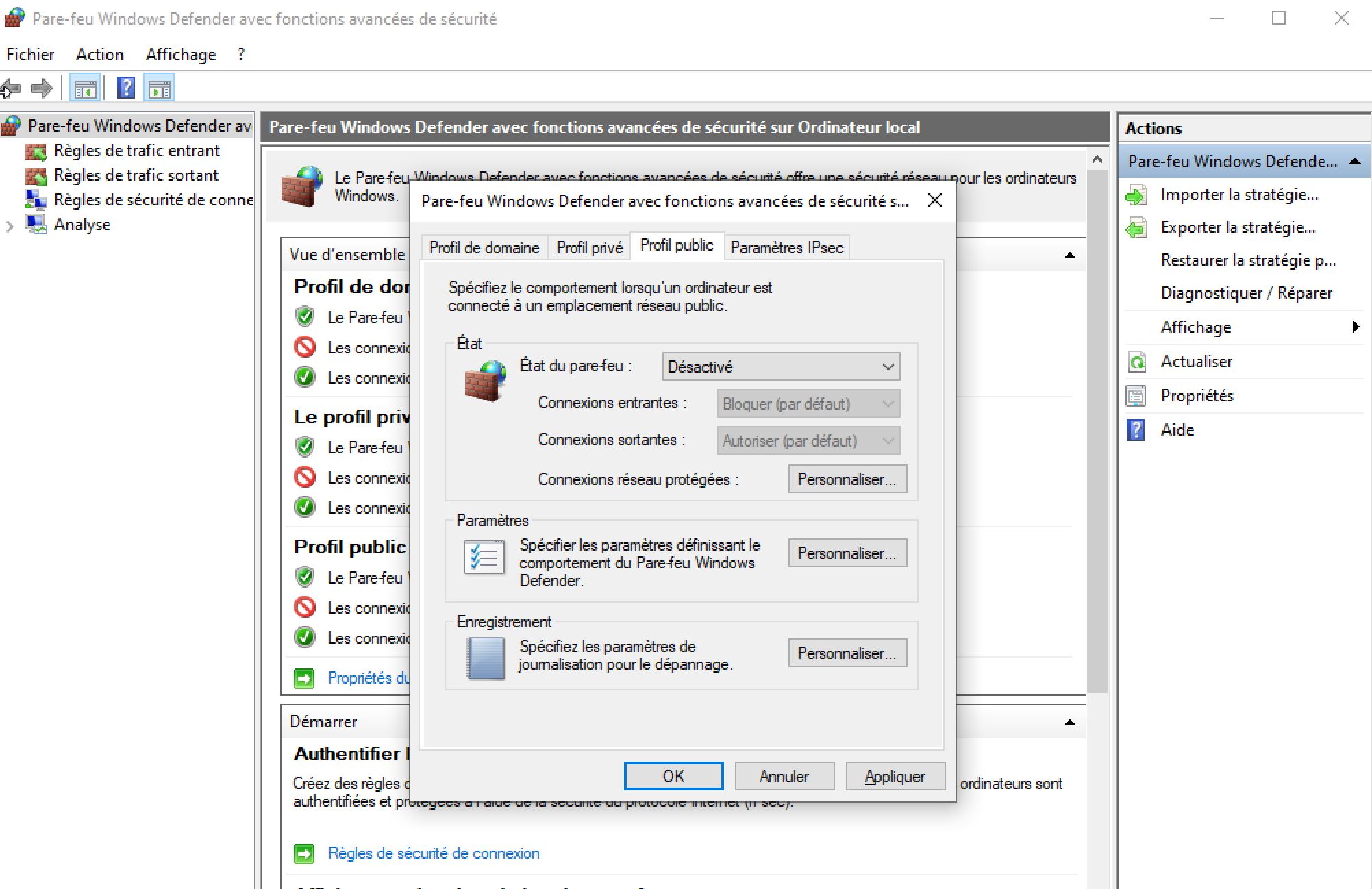 And now We can notice that the ping is going through the VM.

First I tried a Basic Network Scan on the Virtual machine that is connected with a network bridge But it didn't work. 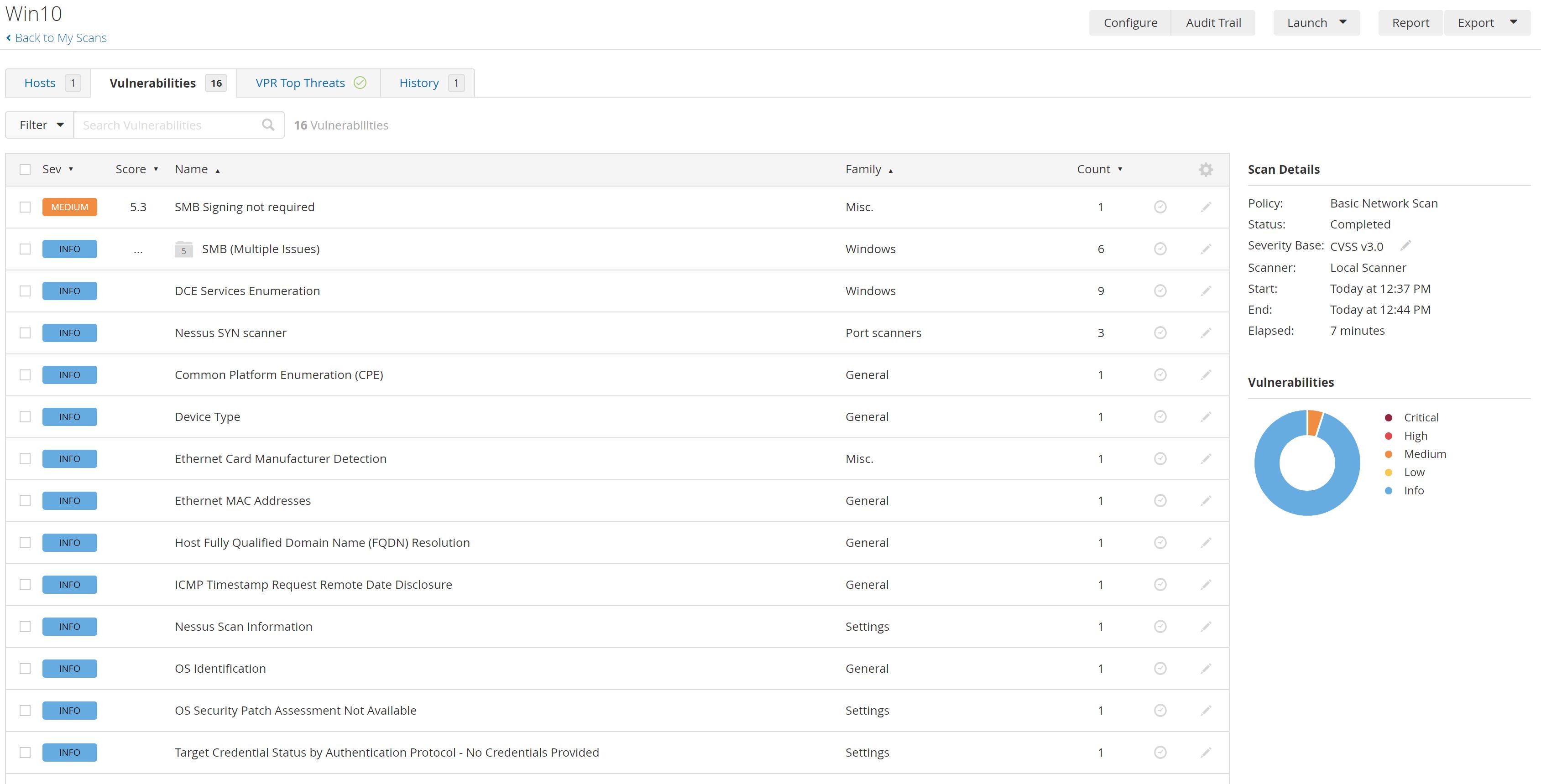 To do a credential scan we have to enable the Remote Registry which will allow the scanner to connect to the VM and look for insecure configurations.

And Next we're going to enable file and printer sharing: 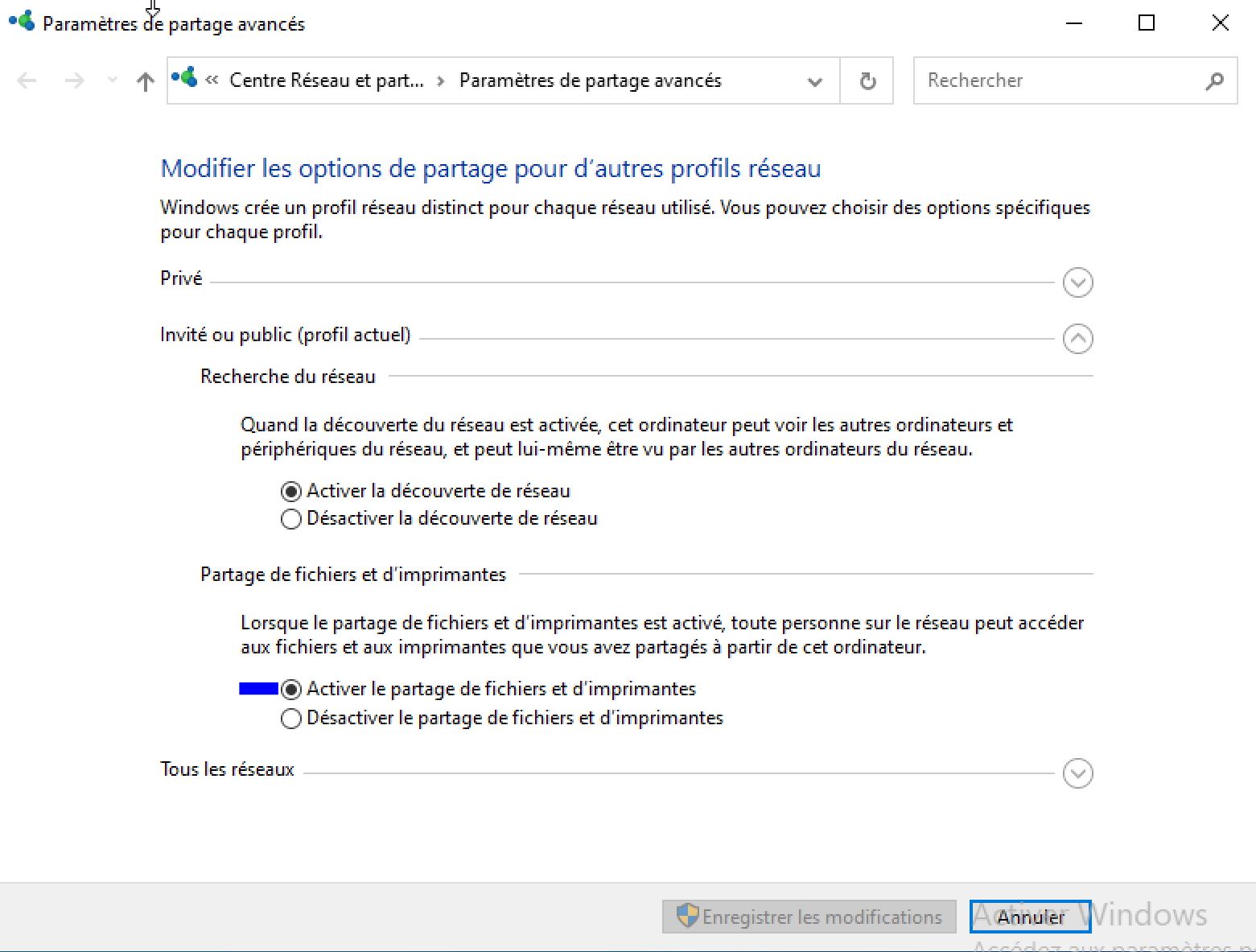 Then I diseable the notifications under the User Account Control Setting:

Last We'll need to add a DWORD called LocalAccountTokenFilterPolicy inside the registry editor and we have to restart the VM:

And Now we can create the Basic Network Scan with Credentials that you configured when you setup the VM: 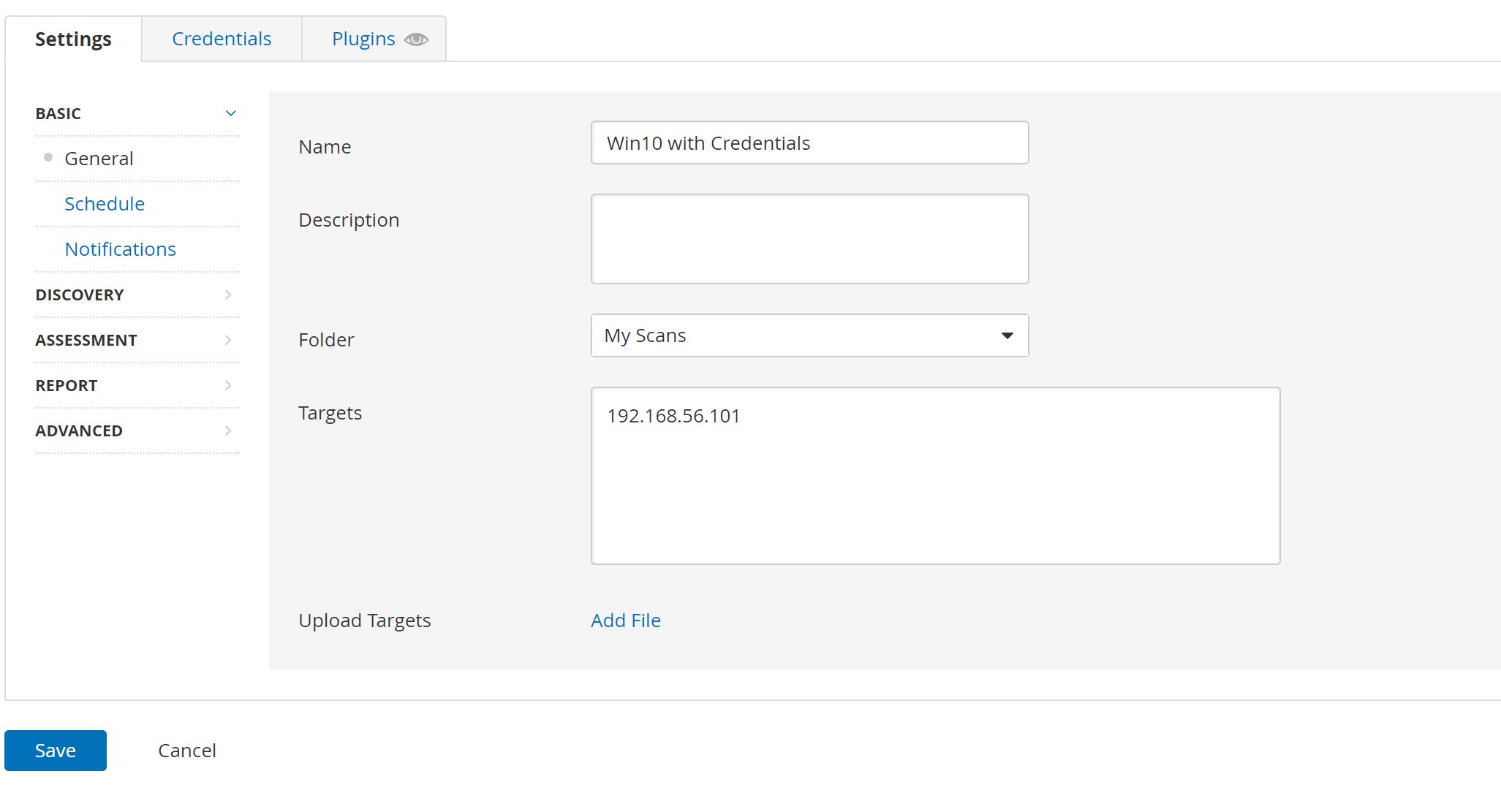 So We found 2 Critical, 11 Highs, 3 Mediums, 147 INFO vulnerabilities for example:

So I found this Depricated Firefox version and I've installed it in my VM.

And Now we can create the Scan

So We're gonna try to remediate some Vulnerabilities. First we Uninstall deprecated Firefox:

Then we update Windows:

And Now we can create the Scan

So We found 8 Highs, 3 Mediums, 152 INFO vulnerabilities for example: