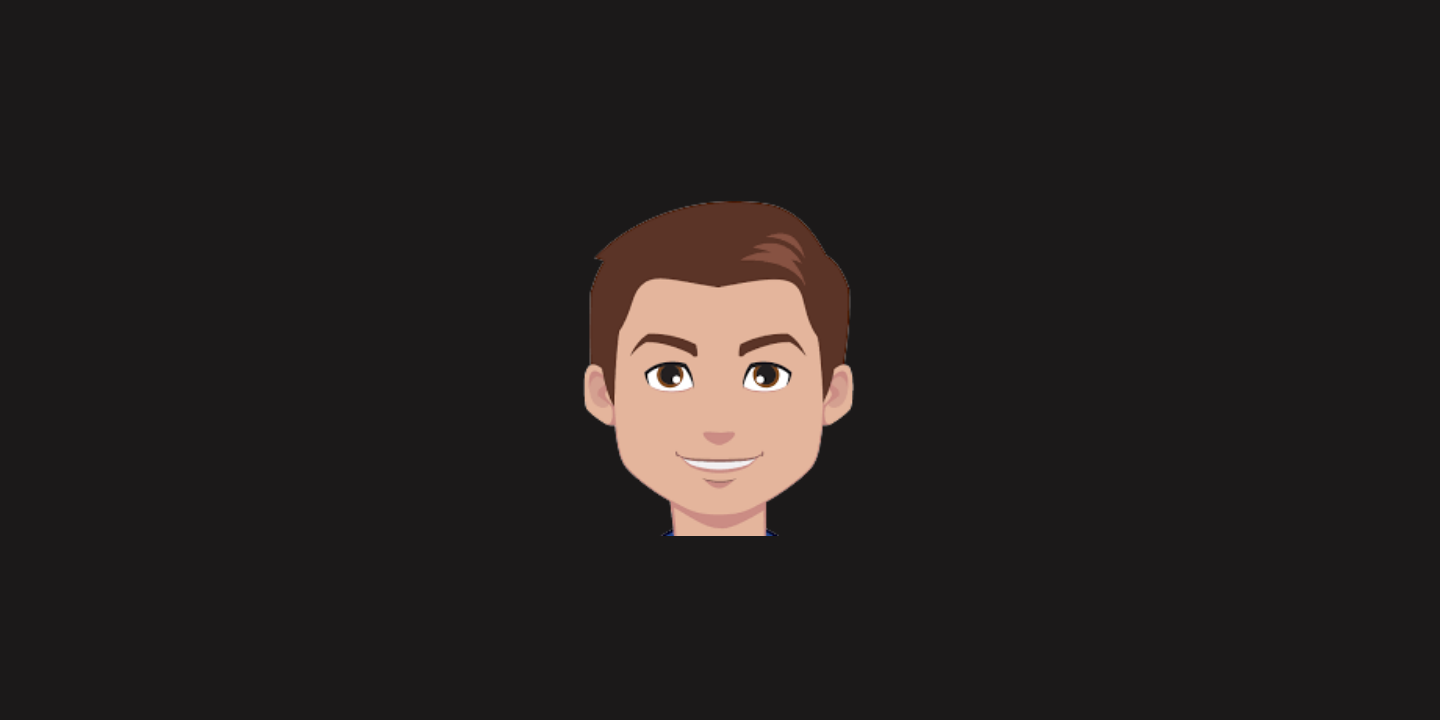 Let’s take a look at the Gallery CTF on TryHackMe Created by @Mikaa.

The first step of my enumeration was a scan with nmap. by the command:

And I've decided to search the http-title of the web application running in 8080: Simple Image Gallery and it come out as a Content management system.

Now let’s look for exploits that we can use.

The Output displayed that there's a RCE: Remote Code Execution and a SQLi: SQL Injection. And I've decide to go with the RCE vulnerability:

So it successfully did a RCE and uploaded a shell on the host. As we open the link that we got, we did see a result of the RCE and I tried ls command on it:

I set up my netcat listener on port 4444 and I fired up Burp and sent a POST request with the following encoded payload using URL encoding:

Great! I received a reverse connection on my port 4444. And I've upgraded the shell with pty module:

Now we're in the machine and I decided to take a look at the initialize.php file which gave me the username and the password for accessing the database:

Then I tried to connect to the database using the credentials of last file. And I found the Admin’s Password Hash:

Inside the home directory of the mike user. I notice a file called user.txt but I didn't have the rights to access it.

As I was exploring I found a directory named backups and in it there was a folder with the name mike_home_backup. And inside it I looked for the bash_history file:

Then I found the user.txt file:

Now it’s time to escalate our privileges and get the root flag.

So as a result of sudo -l we found that there's a file called /opt/rootkit.sh which mike was allowed to run as sudo. And it ask for the user input and with the use of the switch cases it delivers:

Lastely I searched for nano on GTFObins and I found this:

Running the file using sudo, entering the read command to open nano and following the steps of GTFObins helps me escalate to root:

Then I found the root.txt file: